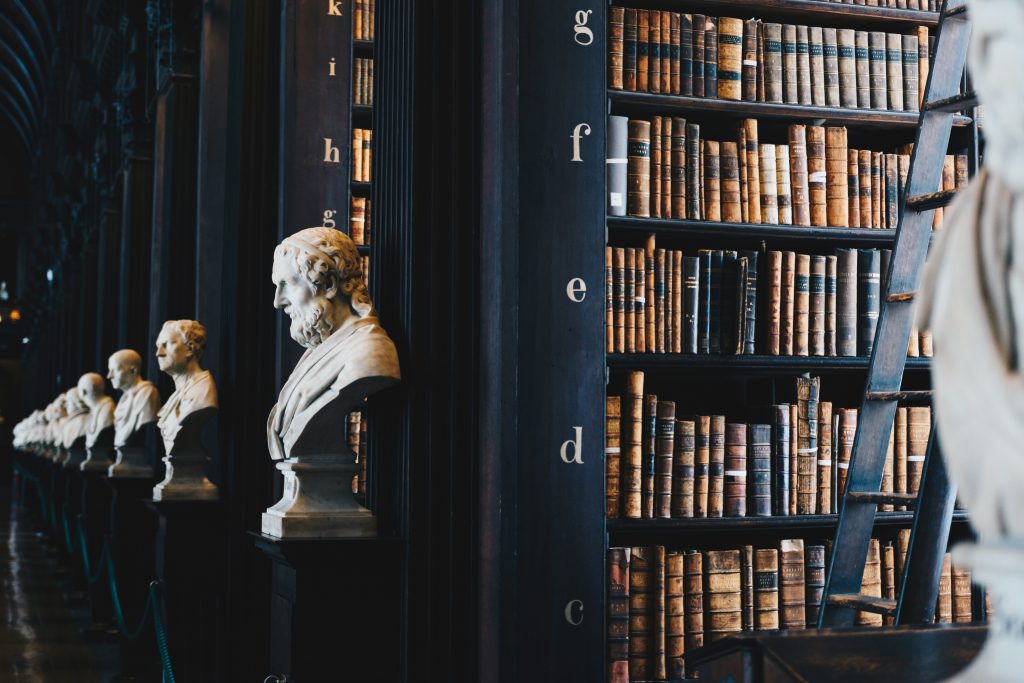 Additional considerations when dealing with a Caveat

Welcome to another of C-PAID’s blogs about contested probate issues.

In previous posts (see here and here) we explained that a caveat was a mechanism used to prevent a Grant of Probate from being issued, usually if there are genuine concerns about the validity of the Deceased’s last will.

If an appearance is entered in time, then the caveat becomes permanent. It can then only be removed by order of the court, whether because the respective parties have reached an agreement in resolution of their dispute, or else after the court has determined the issues.

Once a caveat has become permanent, there is generally no way around this problem but to commence contested probate proceedings. An agreement can be negotiated, but usually the hostility and suspicion between the parties prevents any kind of reasonable solution from being achieved, meaning that the issues about the validity of the will are inevitably tested by the court, which will then pronounce in favour of or against the last Will of the Deceased.

The issues that the court will consider have been discussed in separate blogs that are dedicated to each individual subject.

However, there are a couple of other things to look for which might enable a good deal of time (and legal costs) to be saved.

The holder of the caveat should have a genuine competing interest in the Deceased’s Estate. Usually, this will be because the caveat holder receives a benefit, or a bigger benefit, under the terms of a previous will (or under the rules of intestacy if there is no previous will). Whatever the reason, by rule 44(5) of the Non-Contentious Probate rules, when the caveat holder enters an appearance, he must explain what his competing interest is.

If the caveat holder does not have any legitimate competing interest, then he/she should not have a caveat in the first place. If he nevertheless believes that the person seeking to remove the caveat should not receive a Grant, then in accordance with rule 44(6) he has an obligation to “issue a summons” to the probate registry in order for his reasons to be considered.

Those who wish to set aside the caveat should use this as an opportunity to deal with the issues summarily. If there is no good reason for the caveat holder to prevent the issue of a Grant, then the probate registrar should direct that the caveat ceases to have effect.

If the caveat holder does have some justifiable interest in the estate, but his challenge to the validity of the will is incredibly weak, it will be necessary to commence the formal contested probate proceedings, but it may be possible to apply to the court for summary judgement.

In those circumstances, the court can decide the case on a once-and-for-all basis without an actual trial, if the judge is satisfied that the caveat holder’s allegation of invalidity has no real prospect of success.

This last tactic should be given careful consideration because it is rare for the court to agree that there are no real prospects of success if there is a genuine dispute between the parties. To grant summary judgement, the judge needs to be convinced that there is no good reason to allow the dispute to continue to a trial. All the caveat holder need do is demonstrate that he has an arguable claim to defeat the application. He does not have to prove that he will go on to win that arguable claim. The court will only provide summary judgement against him if the judge is satisfied that his case is so weak that it has little prospect of success and does not deserve having further court resources allocated to it.

If you are entitled to benefit from a loved-one’s will, but cannot receive your entitlement because a non-beneficiary has obtained a caveat against the estate, contact us for advice.