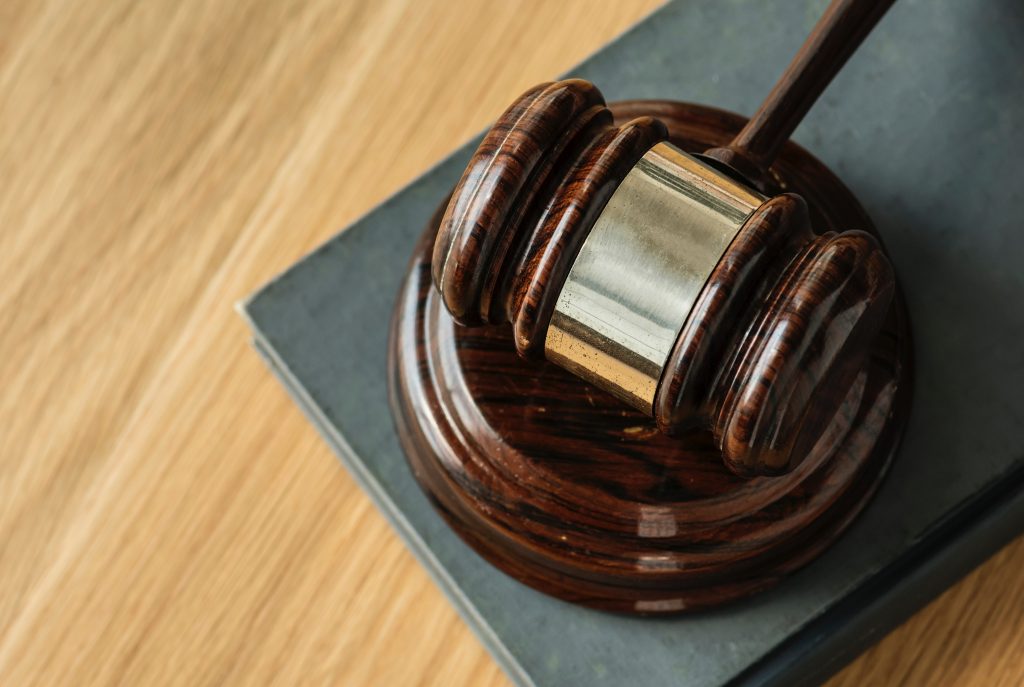 Do I really have to go to court?

The advent of the No Win No Fee agreement has seen a significant increase in the number of people who are able to seek access to justice. However, most of those people do not relish the thought of having to attend a trial in court. Most people would prefer their cases to resolve before things become that serious.

At C-PAID Solutions, we understand that our clients are hesitant to bring a claim when the thought of a trial increases their sense of grief for their loved ones. That is why we ask you to bear the following in mind.

Our panel solicitors tell us that the vast majority of their cases resolve before it is necessary to have a trial. Most of their cases are resolved by agreement between the parties, either by the solicitors negotiating over the telephone and through correspondence, or by some form of Alternative Dispute Resolution such as mediation.

To be fair, the solicitors also tell us that they tend to have to start off the court process before they can settle the claim. It seems that most opponents don’t take a case seriously until there is a serious threat to them, but once the court process has started it tends to focus their minds and makes them amenable to considering settlement.

Whilst the negotiation of a deal cannot be guaranteed, and a small number of cases do conclude at a trial, it seems that the odds are in favour of a settlement being achieved. The courts recognise those, and in recent times have even started to encourage such negotiations. In the majority of cases, the courts provide for a temporary postponement of the litigation process (known as a “Stay of Proceedings”) in order to provide time for the parties to negotiate. On some occasions, the court directs that there should be a special hearing (sometimes called a FDR – Financial Dispute Resolution hearing, or sometimes an ENE – Early Neutral Evaluation hearing) where, instead of conducting a trial, the judge encourages the parties to negotiate in court – perhaps even assisting by offering some indication of the possible result if there were to be a trial.

So, it seems that the chances really are in favour of settlement. There are numerous options open to the parties, some of which come with the assistance or approval of the court.

This article was featured on Medium here: https://medium.com/c-paid/do-i-really-have-to-go-to-court-623ac5738daa