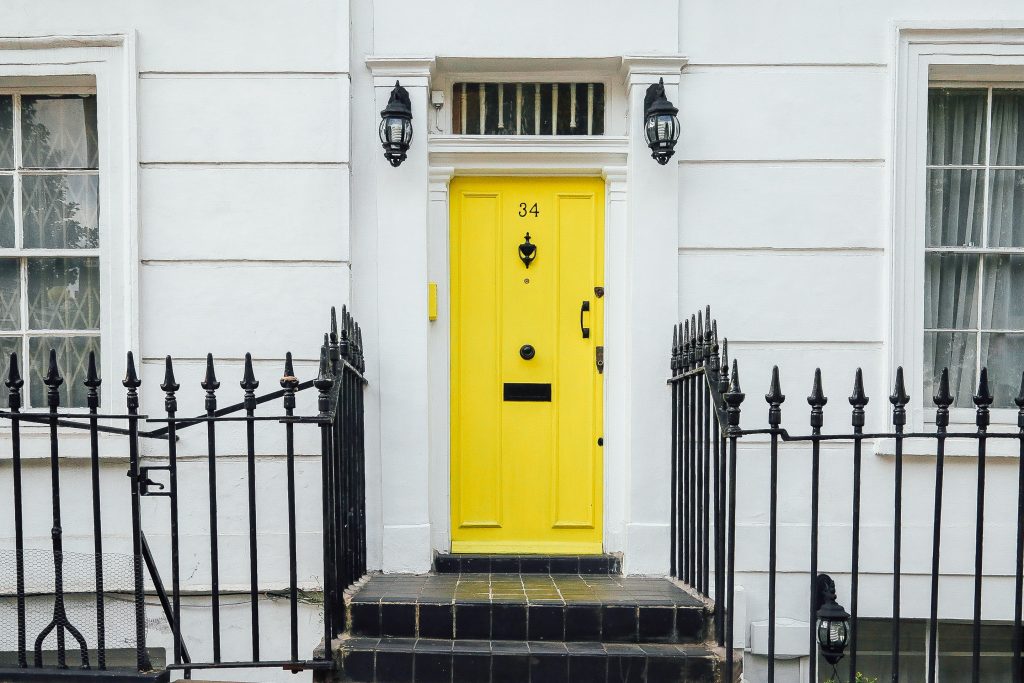 An increasing number of contentious probate cases arise from what can be called Interest Claims.  They are so-called because a person seeks to demonstrate that he has an interest in the estate, or else tries to prove that another person does not.

This type of inheritance dispute tends to focus upon whether or not a particular individual is entitled to a share of the estate, either under the terms of the will-maker’s last will, or else under the rules of intestacy.  The claim seeks to identify a legitimate reason for a person to receive provision from the estate, or alternatively to demonstrate reasons why somebody ought not to receive provision.

A claim may also be possible from the opposite perspective.  An existing beneficiary may seek to increase his own share of an estate by demonstrating that somebody else, who executors mistakenly believe to be entitled to a share of the estate, is in fact not eligible to receive provision at all.  So, in the same scenario as detailed above where a will provides an equal share of the estate to each of the will-maker’s natural children, some of those children might seek to increase the size of their own respective shares by proving that another is not in fact that will-maker’s child at all.

Many will disputes arising from Interest Claims thus tend to raise one or other of 2 issues, known as “personation” and “parentage”.

Personation concerns whether an alleged beneficiary is in fact the person he claims to be.  Does he claim to be the husband of the will-maker, or the child of the will-maker, when in fact he is not?  A surprising number of contentious probate cases raise this issue.

The subject matter of parentage usually arises where the will-maker died without making a will, and the will-maker’s children are set to inherit the estate.  The 2 examples provided above each raise issues of parentage.

The issue tends to focus on whether the estate ought to be divided into a greater number of smaller pots so that the (previously unheard of) illegitimate child can inherit an equal share.  However, it is also common to question whether the estate should really be divided into a smaller number of larger pots because a person who was thought to be the will-maker’s child is not in fact that will-maker’s child.

It is not unusual to see this kind of case raise issues of family law as well as inheritance law.  For example, the law presumes that a child is born in wedlock is the natural child of the husband to the marriage.  If evidence can demonstrate that this child is not in fact that of the husband, he may not inherit under the laws of intestacy from that husband.

The advent of DNA testing helps considerably with these issues.  A simple blood test can usually determine whether the Claimant is in fact a natural child of the will-maker.  Given the ease with which a test can be obtained, and the likely accuracy of its results, a person who refuses to undergo such a test when called upon to do so should not expect to be able to prove his or her claim.