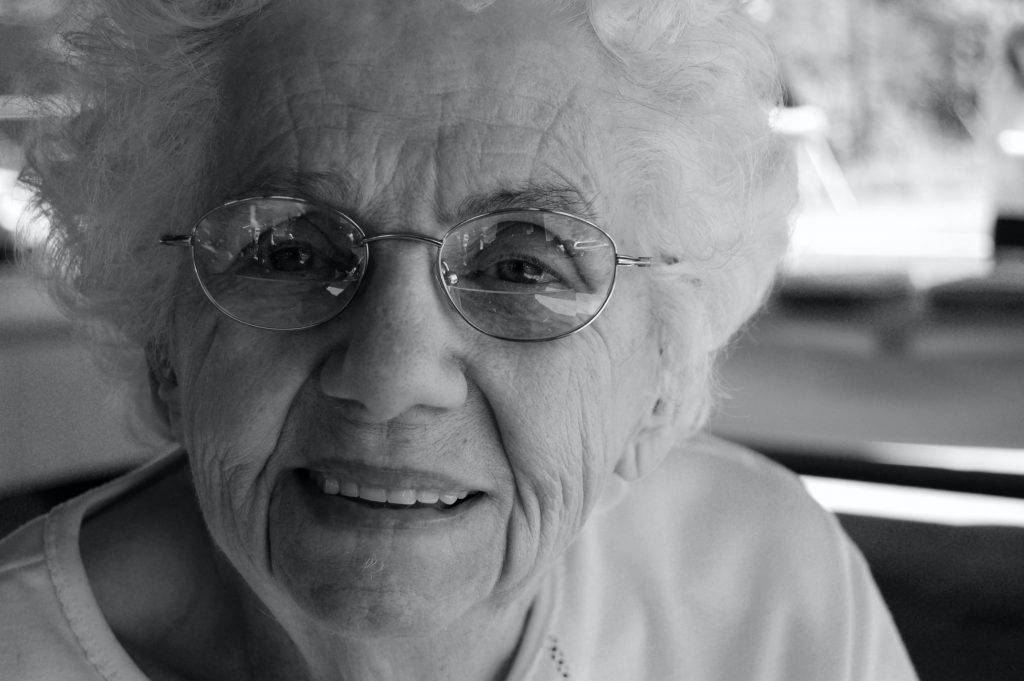 The subject matter of this contentious probate article is often raised alongside issues of “testamentary incapacity” and “want of due knowledge and approval”, and is also naturally related to the rules that govern the formal validity of a will when it is created.

When a grant of probate is issued, the probate court must ascertain the exact testamentary wishes of the will-maker from the document or documents that purport to be his last will.

The court will assume that a document should only operate as a will if it was intended by the will-maker to genuinely have that effect.  If such an intention cannot be ascertained from the document, it should not be admitted to probate is a will.

It is therefore open to a person who wishes to challenge the validity of that will, to allege that the will-maker did not actually intend that specific document to be his last will.

This point is so important that the vast majority of wills, whether they be drafted by a solicitor or by a professional will writer, or whether they be in a standard form that was downloaded from the Internet or included within a document purchased from a stationary office, all contain the heading “Last Will and Testament of…”

Even then, the content of the rest of the document may not be so clear as to eradicate any genuine doubt as to whether the papers were indeed intended to be that last will.

There are examples where a document looks like a will from its appearance, but contains a phrase indicating that it may not be a will.

Some documents are merely deliberative, or contemplative and drafted for consideration purposes, or were not intended to express the will-maker’s last testamentary intentions.

If the document is imperfect, or incomplete, or creates the impression that its creator clearly intended to do something more, than the document will not be valid will , unless 1) , the documents creator nevertheless had a fixed and final intention to dispose of those parts of his property that were included in the document, and 2) that he never abandoned that intention and was ultimately only prevented from completing the same by his death.

Where the document itself is not clearly testamentary in nature, it is up to those who wish to rely upon that document (as being a will) to prove that it is in fact the last will of the deceased.

Sometimes, a will-maker leaves behind more than one document which purports to be his last will.  Again, the court must determine what must have been the Will makers ultimate intention.

If a testamentary intention is established in respect of one of those documents, an issue arises as to whether or not the other related documents should be incorporated into the same.

Each of the remaining documents will be considered in turn, and each will be incorporated if 1) the document clearly predates the will, 2) that document is referred to in the will, and 3) when being identified, it is sufficiently clear that the specific document was referred to (as opposed to any other possibilities).  It is generally very difficult to prove this issue to court’s satisfaction.  The evidence necessary is that which proves these 3 conditions, and rarely is evidence of the will-maker’s actual intention relevant.  In fact, evidence of the Will makers intention is only relevant if the particular term in the will itself is ambiguous and in need of interpretation.

If the document does not seek to dispose of property, it will not be included.

Any reference within a will to an intended future document will not be sufficient to allow a document produced after the will was executed to be incorporated into that will.

Occasionally, a will-maker produces a will which is only intended to be activated on the occurrence of some condition, or the actual happening of some possible future event.  That condition or event must be identified in the will itself.  Any evidence about this issue which is contained outside of the will is not effective.