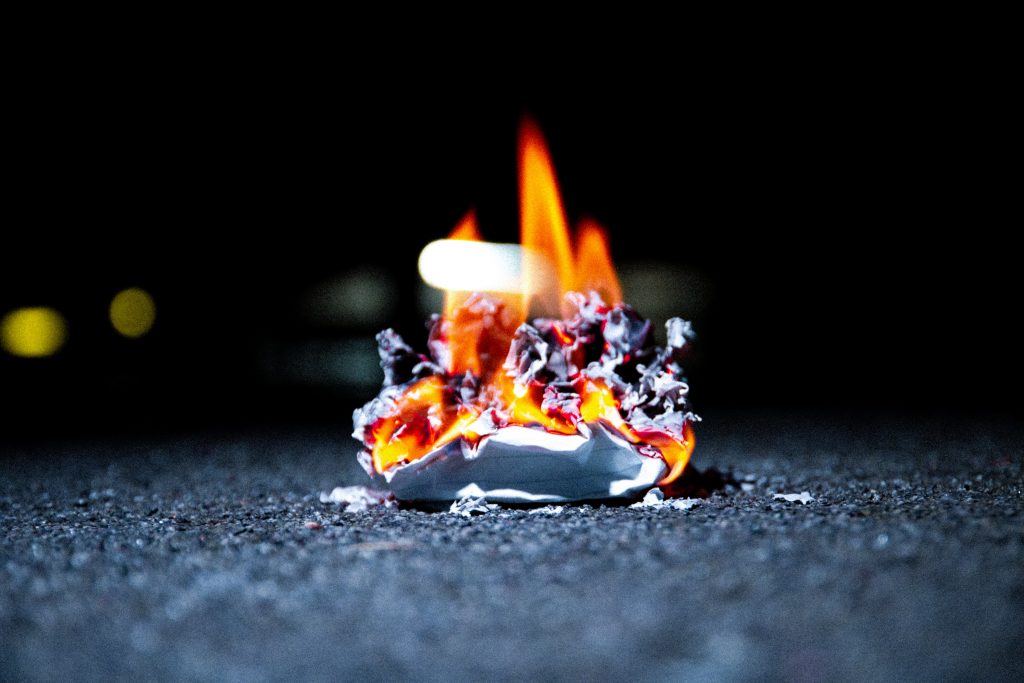 Revocation / Challenging a revoked will

It may be possible to challenge a will by alleging that the document was revoked by the will maker during his lifetime.  An increasing number of claimants are contesting a will, in circumstances where one person seeks to administer an estate utilising a will that another person believes to have been cancelled by the will maker.

The terms of the will are never truly fixed until the will-maker has died.  This is because the will-maker his always free to change the terms of his will whenever he wants.  Even if the will is stated to be irrevocable (i.e. capable of being changed again) can nevertheless be revoked and replaced with a new will (or the laws of intestacy).

A will can be revoked in a number of different ways.  Some of these methods are entirely down to the choice of the will-maker, whilst others simply operate because the law says so.

A Will is revoked if the will-maker destroys it, by burning it or tearing it sort otherwise defacing it with the intention of ruining it.

By the same token, it is possible to revoke part of the will by destroying a specific part of it.

When a person marries, he or she will inadvertently revoke any previous Will that might have been made.

To prevent this from happening, a suitable clause would have to be included in the will which is made in anticipation of a specific marriage.

When a person divorces, he or she will inadvertently revoke any terms within the will that benefit the divorced spouse (or civil partner).  The rest of the will remains valid.  If the remaining terms of the will are inadequate to dispose of those elements that otherwise would have passed to the spouse, those elements of the estate will be distributed in accordance with the rules of intestacy.  Essentially, the rules pretend that the spouse died on the date of the divorce or annulment.

The act of making a new will revokes any preceding wills.

Instead of making a new will, the will-maker can produce documents, such as a letter, which states a clear intention to revoke an existing will.  To actually have this effect, the written document must comply with the same formalities that apply to the formation of a will in the first place.

The will-maker can stipulate that his will shall be revoked if a particular event occurs in the future, or upon a particular assumed fact proving to be true.