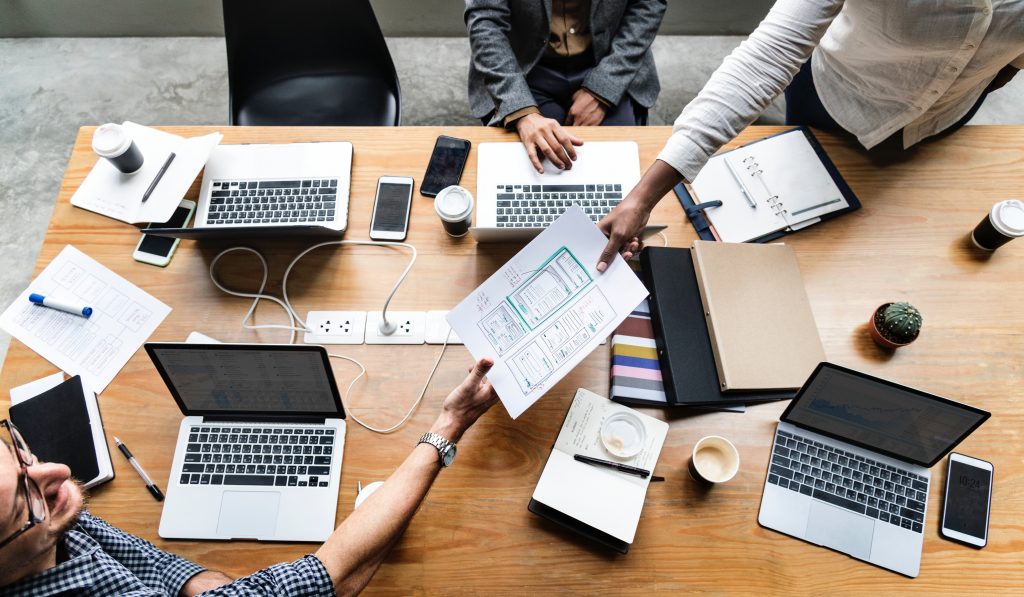 What if a Caveat prevents the estate from being administered?

As we have discussed in an earlier blog, if a caveat has been lodged with the probate registry, it has the effect of preventing a Grant of Probate from being issued, and in turn prevents the due administration of the estate.

A caveat has a lifespan of 6 months. If it is not renewed, then it will cease to exist 6 months after it was lodged. If it is renewed, it will continue to exist for a further 6 months, and it can be renewed an indefinite number of times.

If the holder of the caveat provides a proper response, by “Entering an Appearance” within the initial 8-day period, or else at any time before the executors submit a formal application for a Grant, then the caveat will continue to exist, and will be made permanent. Thereafter, it can only be removed by order of the court.

Caveats are lodged when somebody with an interest in the estate has reason to believe that the last will might be invalid for some proper reason. Due to this, when a caveat has been made permanent, the court will only order its removal (usually alongside pronouncing in favour of the deceased’s Will “in solemn for”) after any dispute concerning the validity of the Will has been resolved.

This can be a time-consuming process.

In the meantime, executors might be left in difficult circumstances. Perhaps some issues need to be resolved before the probate dispute itself is concluded. Perhaps they need to sell assets, for example, in order to raise sufficient cash to pay a tax bill, or to minimise the level of interest that might be accruing on a liability for the estate. Perhaps they must continue to run the Deceased’s business to prevent it from failing. Without being able to obtain a Grant of Probate, the executors’ problems will persist.

The solution to the executors’ quandary might be in the form of a limited Grant which enables them to take necessary but limited steps in the administration of the estate, without giving them the authority to distribute the Estate to its beneficiaries.

There are 2 types of limited Grant that could be applied for, and which one to be used depends upon whether legal proceedings have been started or not.

When legal proceedings have not yet been started.

If there is no legal case to answer concerning the Will, then it may be possible to apply for a “Grant Ad Colligenda Bona”. In recent times, this has also become known as a “Collection Grant”.

It is a Grant that provides a very limited amount of authority to deal with a particular issue, or issues in an estate. For example, the deceased might have been in the process of selling his home before he died, and the executor needs authority to follow through with the sale and receive the proceeds for the estate. It might be to gather in assets sufficient to pay the estate’s debts or a tax bill.

The Grant is obtained by making an application to the Probate Registry, supported by a sworn affidavit, pursuant to the Non-Contentious Probate Rules.

Once obtained, the executors will be enabled to undertake those tasks that are permitted by the Grant.

As the Grant itself is of very limited in scope, it will cease to exist once its purpose has been achieved.

When legal proceedings have been issued.

If legal proceedings have been started, then it may be possible to apply for a “Grant of Administration Pending Suit”. Section 117 of the Senior Courts Act 1981 enables a judge in proceedings concerning the validity of a Will or for recalling or revoking a Grant, to grant administration of the Estate to an Administrator “Pending Suit”. Whilst the Grant gives the Administrator all the usual powers associated with his position, in fact that authority will be limited to those tasks that the court permits him to carry out. The court can also order that the administrator be allowed to be paid reasonable remuneration from the Estate.

An application for a Grant of Administration Pending Suit should be made, on notice, to the judge who considers the proceedings in hand. The application can be made at the first case management conference.

If the court makes the necessary order, then an application for a Grant of Administration Pending Suit should be made to the Principal Registry of the Family Division. A District Registry does not have the authority to issue such a Grant.

It should also be noted that, once the contested probate proceedings themselves have been concluded (effectively the suit has been determined), the limit Grant will immediately lapse, and it will be necessary for executors to apply formally for a full Grant of Probate.

If you are experiencing difficulties due to a caveat, call us for advice.