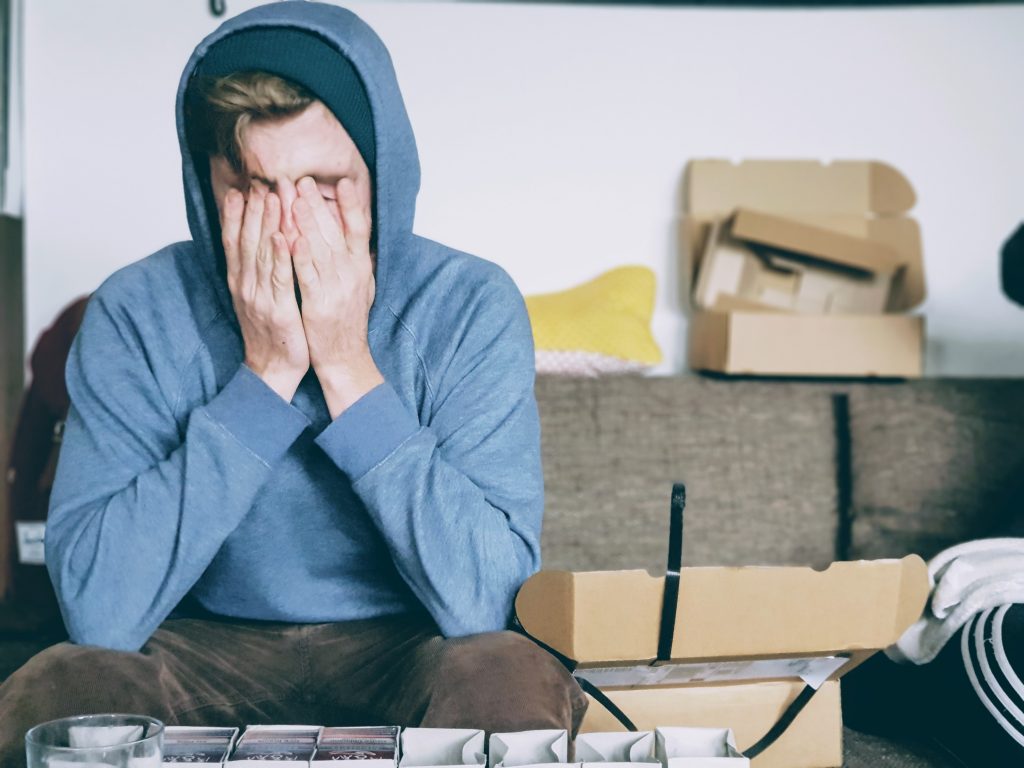 What if the executor is unsuitable for the task at hand? Unsuitable Executors

What can you do if the executor of the estate is unsuitable for the task at hand?

There are remedies available to beneficiaries who fear that the estate be administered properly by the executors.  This might be because executor has a conflict of interest the estate, or else executors of fallen out with each other or with the beneficiaries of the estate.  It might be because an executor lacks the aptitude to carry out his function, or may be physically unable to do so due to health, absence or imprisonment.

The remedy is to take formal steps to have the court replace the unsuitable executor.

The precise step to take depends upon whether or not a Grant of probate has already been obtained.

If steps are taken before a Grant is obtained, it is known as “passing over” the executor.  Effectively, alternative executor is appointed before the original one, even takes on his powers.

The court will agree to this if it considers it necessary or expedient to appoint some other person to administer the estate.  There must be a good reason to pass so the executor.

When assessing whether or not to take this step, it should also be remembered that alternative results might be achieved by issuing a Citation instead.  The citation may achieve a result more quickly and for less legal cost.  However, citation approach also comes with its own risks.  The issuing a citation may not result in the removal executor, and there is a risk that all the citation will achieve is a circumstance whereby an unsuitable executor is compelled to act.

In taking such action, the court will be concerned with the welfare of the beneficiaries and the proper administration of the estate.  Therefore court will not act for trivial reasons.

It is imperative that you seek specialist legal advice in respect of these issues in order to avoid the risk of wasting costs unnecessarily.