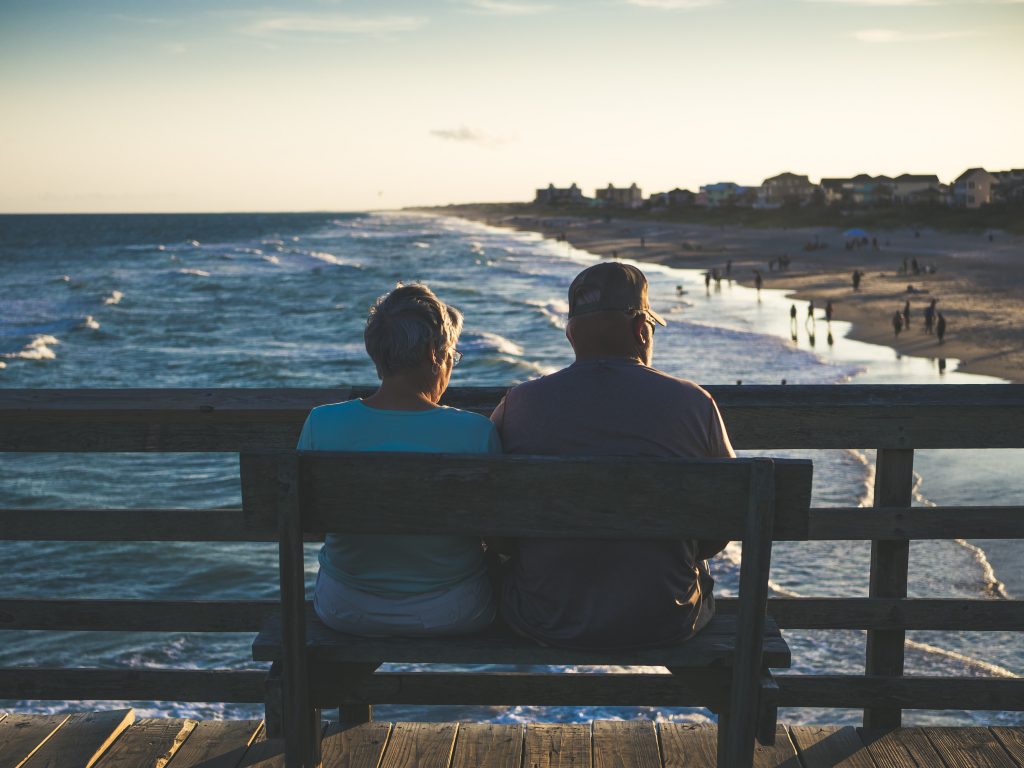 When A Spouse Fails To Make Reasonable Provision

What can you do if your spouse dies without making adequate provision for you?

It is genuinely a rare circumstance for a spouse to fail to make adequate provision for his or her partner.  Therefore, contested probate cases seek to challenge a will of the deceased spouse few and far between.

Nevertheless, the situation is not entirely unheard of.  We occasionally see inheritance disputes where a spouse receives no provision whatsoever, or else only receives a negligible or even insulting amount.  It is a little more common for the will maker to make such provision as he believed was reasonable, only for it to be discovered – when it is too late – that in fact the provision does not achieve its objectives.

Of all the cases permitted by the Inheritance (Provision for Family and Dependants) Act 1975, a spouse should have the easiest task in demonstrating when existing provision is inadequate, and securing reasonable provision from the estate.

However, there are 3 circumstances when this might be more difficult.  It may be harder to contest a will successfully when the Claimant spouse 1) was a party to foreign marriage, or 2) is the survivor of a void marriage, or 3) was already judicially separated from the will maker.

The Claimant spouse or not to experience a problem in bringing a claim for provision from the will makers estate, despite being a party to a foreign marriage, if that marriage is nevertheless recognised by the English courts.  If the foreign country in which the marriage was celebrated has similar legal requirements for that marriage to those required by English law, then the Claimant spouse or 2 experienced no difficulties in bringing claim.

If the laws of the foreign country permit a marriage that English law does not recognise (such as a polygamous marriage, or example), there are likely to be more difficulties.  Nevertheless, English courts often recognise foreign marriages if the marriage was valid in the country in which it was celebrated.

There might be a number of reasons why a marriage proves to be void.  For example, one spouse might already have been legally married to another person, and misled the partner about the issue.  There are even examples of children adopted early in life, discovering that their partner is in fact this sibling.

If a person entered into a marriage which proves to be void, that person will still be treated as being a spouse of the deceased, for the purposes of an inheritance claim, if the marriage was nevertheless entered into in good faith.

If the marriage was dissolved or annulled during the will maker’s lifetime, or if the Claimant spouse has remarried, he or she will not be treated as a spouse for the purposes of the inheritance claim act.

A person who has separated from the will maker, in circumstances where the court has acknowledged the separation (such as with an order for divorce or annulment of marriage), the Claimant, former spouse may still be eligible to bring an inheritance claim, but will not be entitled to receive the enhanced level of financial provision that would be due to an actual husband or wife.

Provision for a surviving spouse.

When considering what kind of award to make to a surviving spouse, the court will account for the age of the applicant, the duration of the marriage, and the contribution that the applicant made towards the welfare of the family of the deceased, including the contribution made towards looking after the welfare of the home or caring for the family.

Provision might be reduced or even denied altogether where the marriage has broken down sometime before the death of the deceased.  If, during lifetime, the deceased was entitled to believe that the parties had gone their separate ways and no claim for provision will be made, it will be difficult for a surviving applicant to seek provision against the estate.

When the court evaluates what award to make, applicable rules, direct it to have regard to the financial provision that the applicant might reasonably have been expected to receive from a divorce rather than the death of the deceased.  Whilst this may not always be possible, the court is directed to see that the objective is fulfilled whenever feasible to do so.