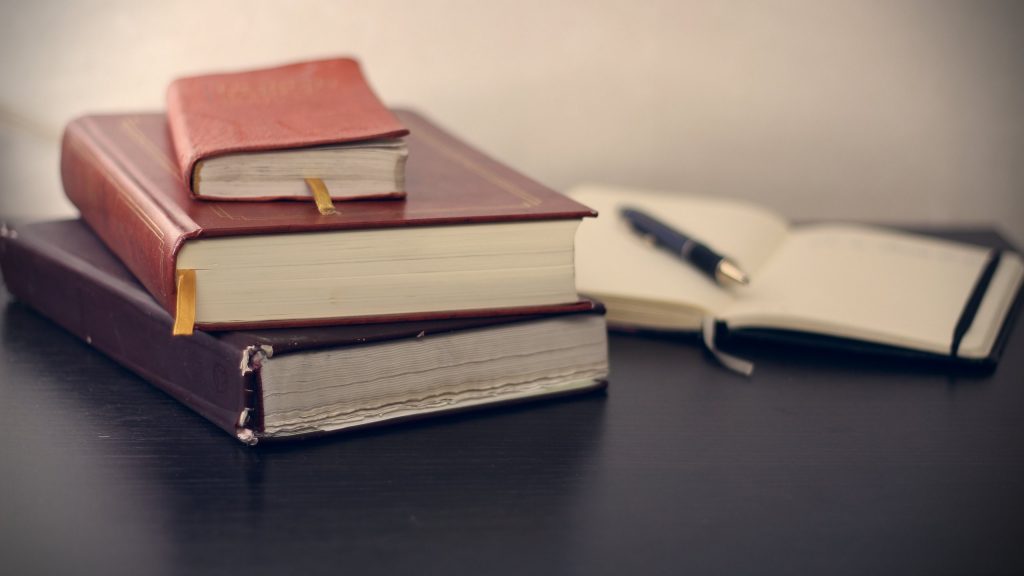 When should you challenge a will?

Welcome to our blog which is intended to provide guidance to those who need to challenge a Will.

In this post, we shall endeavour to answer one of the most frequent questions that C-PAID Solutions receives – when should you challenge a Will?

This simple question can raise serious controversy. Those who benefit substantially from a Will can naturally be expected to resist any suggestion that the Will should be interfered with at all. Those who receive nothing but are in financial need view these issues from the opposite point of view.

So, when should a Will be challenged?

Some would say never! Many believe that a Will should never be interfered with because it reflects the last true intentions of its maker, and that such desires must be respected at all costs. After all, it is a long-established principle of English law that a man is free to bequeath his estate to whomever he wants and is free to withhold provision from whomever he wants.

But what about those who have been affected for the worse? Should those who do not benefit from the Will-maker’s freedom of choice be able to challenge the provisions of his Will?

What if it can be demonstrated that the terms of the last will were rendered so “out of date” by a change in circumstances that they clearly do not reflect the Will-maker’s last intentions? Should those out of date intentions still be respected?

What if the Will-maker was coerced into making provisions against his actual intentions? If the terms of the Will do not reflect the Will-maker’s desires, is there really anything wrong with challenging them?

Arguably, there are a number of scenarios when it might be fair and proper to seek to challenge the will.

Imagine the circumstance. A couple have two children. They are a close family. They experience their ups and their downs. They get along very well together, but like all families they also occasionally have arguments. Historically, both parents promise the children that they will always be treated equally. One will not receive without the other. Once the children have grown up, assurances are made that a Will provides for both of them in equal shares. Then one of the children has a serious fall-out with the last surviving parent. They do not speak to each other for a number of months. They do eventually reconcile, and the close family life is restored. However, during the time of the fall-out, the parent spitefully changes the Will to punish the one child and to provide the entire estate to the other child. The relationship is repaired, but the Will remains unaltered. When the time comes to administer the parent’s estate, the child is horrified to discover that he receives nothing. Should this child be allowed to redress the situation, especially as the Will would never have been altered in the first place had the parent not decided to be so spiteful? It may be that the Will-maker found it easy to change the Will when he was angry, but when the pair had reconciled and feelings were not so strong, the Will-maker simply didn’t get around to changing it back, even though he intended to.

What if it was known that the Will-maker had second thoughts? What if he had simply not gotten around to putting that change of mind into effect? What if the last Will had existed for many years, and pre-dated a number of serious developments in family life? What if some of the assets that were the subject matter of the will have already been disposed of, and replaced with others? Should the stale Will be allowed to stand? Or should action be taken to bring about the fairer and more up to date provision that the Deceased would likely have wanted?

What if the terms of the Will fly in the face of a serious promise? Suppose the Will-maker had bargained for onerous services to be provided to him with no immediate reward or payment, but in exchange for the promise that a suitable reward would be provided from his estate. Suppose the Will-maker received the benefit of those onerous services for many years, but still reneged on his side of the bargain by failing to provide the promised reward. Should his last expressed wishes be respected? Or should he be compelled, posthumously, to fulfil the terms of his promise?

Many Will-makers want to provide for their family. It is important to them that those they leave behind are well provided for. They don’t want to think of their relatives having to live in straightened circumstances. But others don’t think of this, or are not truly aware of the financial needs of their family. Suppose a Will-maker leaves her estate to charity. Many would consider this to be admirable. But what if this was done at the expense of her daughter, whose income is barely enough to cover the bills and who must rely on food banks to feed her own family? Would those charitable intentions have been better directed towards the daughter?

What if the Will itself is actually invalid? Perhaps it was obtained as a result of coercion from an unscrupulous relative. Perhaps the Will-maker didn’t truly understand the effects of making a Will, and so lacked the necessary legal capacity to do so. Perhaps the Will-maker omitted to comply with official formalities. Whatever the cause, the fact of the invalidity is a very good reason to challenge a Will.

Questioning the status of a beneficiary

It may be that a person receives a benefit under the Will that he is not actually entitled to receive, or that it is assumed that you do not receive a benefit when really you qualify to receive one. For example, what if a Will provides a substantial benefit “to the Deceased’s natural children”, but one of the supposed children who is set to receive a benefit is not actually a child of the Deceased. It may be that your own share of the estate would increase by proving that another “assumed beneficiary” should not receive any provision at all. Alternatively, what if the executors do not realise that you are a natural child of the deceased, and by proving to them that you are will enable you to receive a benefit?

If you find yourself questioning whether you should challenge a will, seek the advice of a specialist.

C-PAID Solutions have expertise in sourcing specialist will dispute solicitors who will act on a No Win No Fee basis.

This article was featured on Medium here