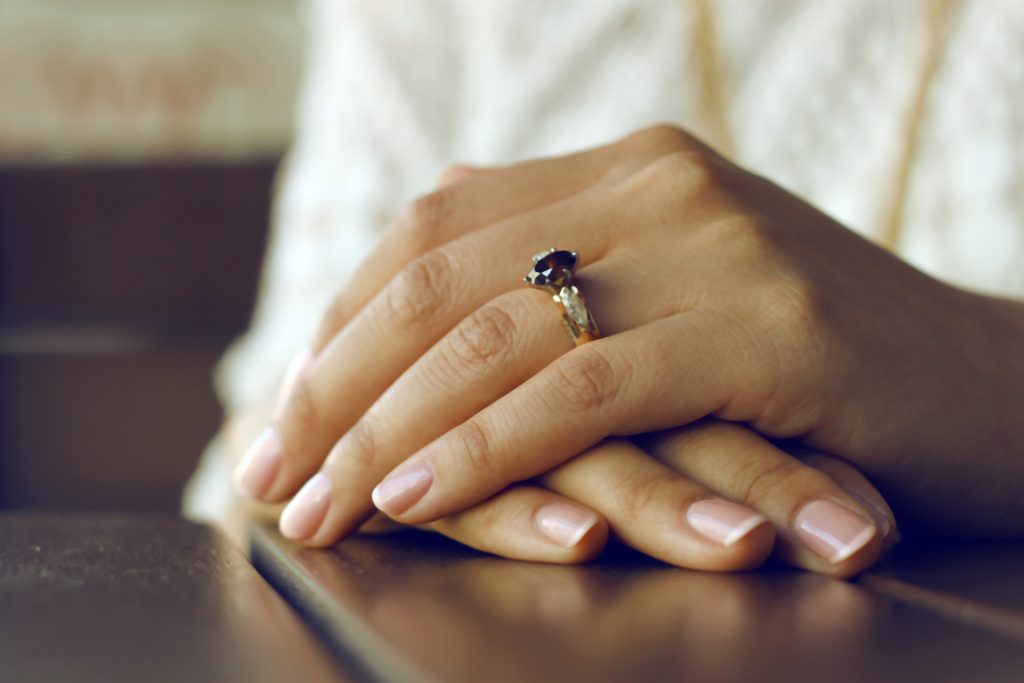 Usually, when a person seeks to challenge a will or contest probate, it is because he or she has not received an expected benefit.

Sometimes, this expectation of receiving a benefit was simply wishful thinking. Sometimes, the expectation arose from some historical assurance that provision would be made, for example, when a parent tells a child that “in the future, you will be well provided for”, or alternatively “I will divide my estate equally between you and your siblings”.

Sometimes, however, the expectation of provision arises from the fact that the Will-maker actually made a serious promise to another person that some benefit will be provided. Often, this is in return for the Will-maker receiving some kind of benefit or service from the latter.

If the Will-maker’s promise was serious enough, and the benefit or service provided to the Will-maker significant enough, then the law will provide a remedy to the disappointed beneficiary if the will maker does not fulfil the promise.

The legal principle that we are concerned with is known in the trade as “the equitable doctrine of proprietary estoppel”.

The doctrine requires the court to examine the conscience of the Will-maker. If, in the circumstances that apply, it would be unconscionable of the Will-maker to deprive another of the promised benefit, then legal rules will operate to prevent those assets (that were the subject matter promise) from being distributed under the terms of the Will.

Instead, the executors of the Will-maker’s estate will be required to hold those assets “on trust” for the recipient of the promise.

If you wish to rely upon these rules in order to enforce the terms of a promise that was made to you, then you must pass a 3-stage test.

Firstly, you must prove that the Will-maker made a promise to you, and establish what the precise terms of that promise were.

Secondly, you must show that it was reasonable for you to rely on the terms of that promise.

Finally, you must demonstrate that you acted to your significant detriment in reliance on the terms of the promise.

The Will-maker must make a promise that you will acquire assets in the future, and he must intend that you take that promise seriously. You must prove that the terms of the promise were sufficiently clear for you to be able to understand what was required.

Therefore a casual promise, or the dropping of a hint, or a promise made in the heat of an argument, are unlikely to suffice. A promise made in calm and considered circumstances, on the other hand, is likely to be sufficient enough for you to understand that a promise is being made and what is required of you.

Evidence will be required to show that the Will-maker’s promise was intended to influence your actions, that it was made in circumstances that were unusually significant or deliberately serious, and that it caused you to undertake a course of conduct that would otherwise be difficult to explain.

It is important for you to demonstrate that you relied upon the promise being fulfilled. Further, it must have been reasonable for you to have relied on the promise. Therefore, if somebody foolishly relied upon a promise that was made in jest and could not realistically have come into fruition, they will likely be criticised for behaving unreasonably. By contrast, if the evidence shows that the Will-maker intended you to rely on the promise, you can’t be criticised.

Your reliance upon the terms of the promise must cause you to suffer a detriment. You must have incurred a cost, or performed a service, or sacrificed a benefit because you expected to profit in some way when the promise was fulfilled.

It is probably best to define a detriment to you as being a circumstance where you did something that you otherwise would not have done, but for the promise. Your position must be changed in some way. If there is a significant difference between 1) the position you are in because you relied upon the promise, and 2) the position you otherwise would have been in had you ignored the promise, then you have likely suffered detriment.

The detriment must be more than trivial or fanciful. Likewise, if you actually profited from complying with the Will-maker’s request, you are unlikely to pass this third test.

Fulfilling the promise or compensating the detriment.

If the 3 tests detailed above are proven, then the law will look to provide you with a remedy. This might come in the form of providing you with exactly what was promised, or it might be in some form of compensation for your detriment.

The courts will consider a number of different factors when making this decision, but in a typical case the issues usually boil down to a consideration of proportionality.

If you wish to pursue a claim to enforce the terms of promise made to you, then you would be well advised to secure as much evidence as possible to demonstrate:

You should approach any potential witnesses to your agreement with the Will-maker, and any witnesses to your detrimental conduct. Their assistance by confirming their knowledge of the promise or of your compliance with it will greatly assist you.

Finally, do not wait for the estate to be administered before choosing to take action. Whilst the fact that the assets of already been distributed will not affect the strength of your claim, it will affect for the worse the likelihood of you being able to receive your benefit.