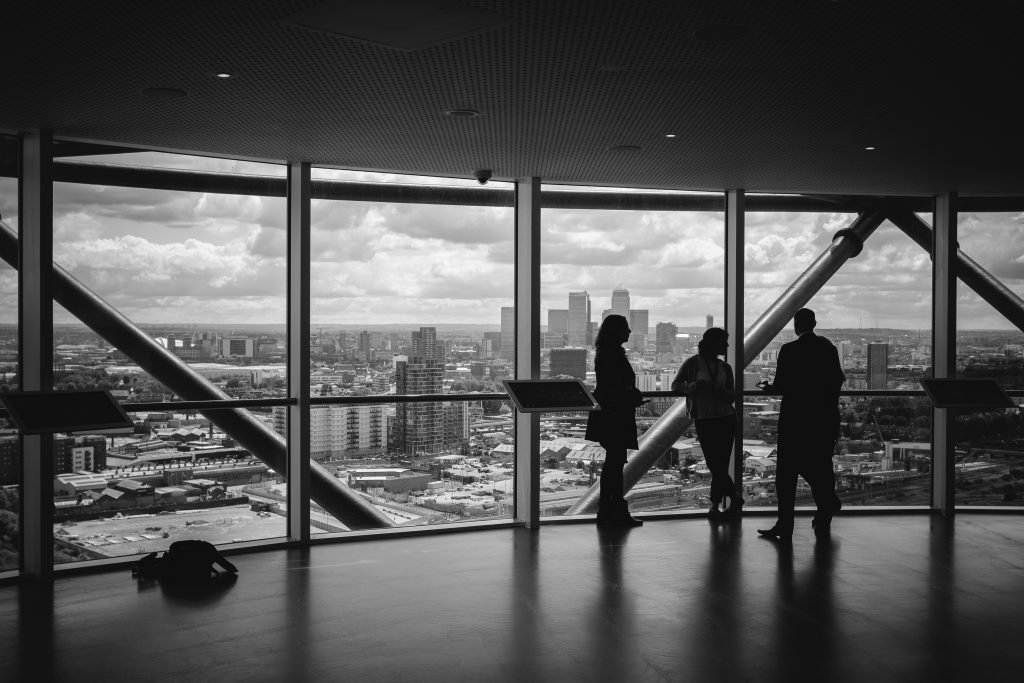 In this post, we will consider the issues that must be considered if there is a suspicion that the Will-maker was unduly influenced.

This can be a very thorny issue in a contested probate or inheritance dispute claim. It is often abundantly clear to disappointed family members when a loved one has been the victim of undue influence, and yet they might be unable to find the right kind of evidence to actually prove it.

What is undue influence

Undue influence in a contested probate case is where the Will-maker’s own desires are suppressed, and the choices of another person become part of the Will. Effectively, the Will does not make the kind of provisions that the Will-maker actually desired due to inappropriate pressure from another. The influence overrides the Will-maker’s free choice.

There is usually some form of threat. For example, “If you don’t change your Will to make greater provision for me, then I won’t let you see your grandchildren again”, or “Unless you cut my sister out of your will, I won’t provide care services to you anymore”. But for the threat, the Will would have been written in different terms.

Effectively, the choices of the Will-maker must be overridden in circumstances where his/her judgement was not.

Matters that fall short of coercion

The pressure that is necessary to make a person produce a Will against his/her wishes should NOT be confused a situation where the Will-maker is persuaded to simply change his/her mind.

Perhaps the influence was to point out reasons to the Will-maker as to why the Will should be changed. The Will-maker considers the reasons, and then agrees to make the changes. Whilst there has clearly been some influence, it is not undue influence. The terms of the Will may have been changed beyond the Will-maker’s original intentions, but he allowed himself to be persuaded. He still made the choice by himself. He was not coerced. His free choice was not replaced by someone else’s desires, but rather changed in line with them.

The effect of dishonesty

There is another common scenario that should not be confused with undue influence, although it may have the same result. The Will-maker is motivated to change his Will by the lies told by another. There is no truth behind the allegations, but the Will-maker is unaware of this. The Will-maker allowed himself to be persuaded, but he was persuaded by factors he did not know to be untrue. The Will is changed, but it wouldn’t have been had the lies not been told. This is called “fraudulent calumni”, and will be the subject matter of a future blog.

The kind of evidence that must be available

It is comparatively easy to prove a case if there is direct evidence of the influence. Direct evidence will be in the form of somebody actually witnessing the influence occur. If the threat or coercion was overheard, or took place in full view of another person, the court may readily accept that undue influence brought about the making of a Will in terms that the Will-maker did not truly desire.

However, the difficulty with an undue influence case is caused by the fact that, typically, the coercion itself goes on behind closed doors and thus is not witnessed by anybody other than the “influencer” and the Will-maker.

The reason why this causes such a difficulty is because it is necessary to prove that the alleged coercion actually did have the effect of overcoming the Will-maker’s desires. It is not sufficient to merely prove that there was motive and opportunity.

It is therefore much harder to prove an undue influence case when the coercion must be inferred or implied from the background circumstances. It is possible to rely on this “circumstantial evidence” to prove a case, but the occasions when such cases have succeeded are unfortunately few and far between.

Cases that have relied upon the background circumstances have succeeded only when it has been possible to show that there could be no other reasonable explanation for the terms of the particular Will, but that they were procured by some form of coercion.

Whilst there may be suspicious circumstances that imply there may have been some undie influence, if the court feels that there is also the possibility for an innocent explanation, then the case will not succeed.

In other cases that have not involved contested Wills, the courts have been much more willing to accept that undue influence may have occurred in a questionable transaction. However, when a Will is being challenged, the circumstances require that more care be taken. This is because, with other subject matter, the person who is said to have been influenced can attend court and give evidence as to whether there was coercion. In a contested probate case, the victim of the alleged undue influence has passed away and therefore the court cannot benefit from such testimony.