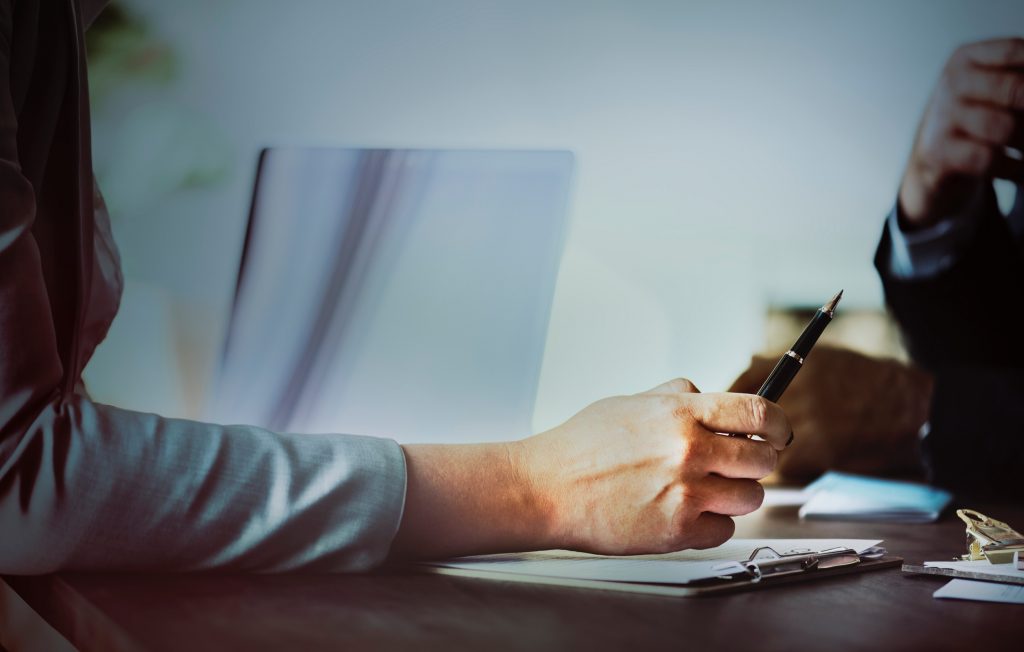 What if the Deceased lacked the ability to make a Will? Testamentary Incapacity

Was the Will-maker suffering from some kind of mental impairment?

Do you fear that the Will-maker could not have understood what he/she was doing when the Will was made?

Do you think that the Will would have been made in different terms if the Will-maker’s mind had not been failing?

If so, then CPAID Solutions may well be able to offer further advice.

It is becoming increasingly common to challenge to the validity of a will by alleging that the Will-maker lacked testamentary capacity. The failing minds associated with an aging population, the increase in the value of housing, and the rather common reliance on ‘do-it-yourself’ Wills have fuelled this development.

One of the essential ingredients to the making of a valid Will is having the necessary mental capacity to do so. Without this, the Will is invalid.

Way back in the 1870’s, the Courts provided a test to apply to see if a Will-maker had the necessary capacity. More than 140 years later, the test still applies.

The court stated that, for a Will-maker to have capacity to make a will: –

“It is essential that a [Will-maker] shall understand the nature of the act and its effects; shall understand the extent of the property of which he is disposing; shall be able to comprehend and appreciate the claims to which he ought to give effect; and, with a view to the latter object, that no disorder of the mind shall poison his affections, pervert his sense of right, or prevent the exercise of his natural faculties—that no insane delusion shall influence his will in disposing of his property and bring about a disposal of it which, if the mind had been sound, would not have been made.”

This means that the Will-maker must be capable of:-

What must be proven?

A Will-maker does not have to be of perfectly sound mind to be able to pass this test. For example, merely because it is known that a person’s mind is failing does not necessarily mean that he cannot understand the effects of his Will, and the approximate value of his assets, and the moral claims that he should consider.

Unless it can be shown that, “but for the mental impairment”, he would have drafted his Will in different terms, then the Will shall still be valid.

Further, merely because there is evidence of the Will-maker behaving in a frivolous way, or for spiteful motives, does not mean that he lacked capacity and nor does it make that Will invalid.

It is necessary to show that the Will-maker did not actually understand what he was doing, or that he would have done things differently if his mind had been sound.

The relevant moments in time.

Usually, the Will-maker must have the necessary understanding at the moment that he signs his Will.

However, focus will also be directed to the time when the Will-maker provided his instructions. If he had the necessary understanding at the time of providing his instructions, but his capacity deteriorates before he signs the Will, the document will still be perfectly valid if it was prepared in accordance with the Will-maker’s instruction, and, when he comes to sign the Will he is still capable of understanding that he is bringing into effect the document that he has previously provided instructions for. If he cannot even understand that, then the Will shall be invalid.

How best to satisfy the test?

It is recommended that legal practitioners seek an opinion from the Will-maker’s doctor as to his capacity to make a Will, or even for the signing of the Will to be witnessed by a medical practitioner.

If the doctor can provide a contemporaneous opinion that the Will-maker possesses the necessary understanding, then there will be a strong presumption in favour of the Will being valid.

If the doctor cannot support that conclusion, then arguably the Will should not be made at all.

Who must prove that the Will is valid or invalid?

The burden of proving whether the Will-maker had the necessary capacity can seem to swing like a pendulum between the parties to a case.

Initially, those who seek to rely on the Will must prove that the Will-maker had the necessary capacity.

If in turn, it is possible to identify sufficient reason for there to be a real doubt, then the burden swings back over to those who wish to rely on the Will, and arguably they will have a much more difficult time of it. This will often mean that, where there is real doubt as to capacity, it will be impossible to dispel that doubt, and the Court will make a finding of lack of capacity.

What should I look for?

Any of the following factors might suggest a lack of capacity: –

If any of these factors apply to your case, or if you have evidence that the Will-maker could not have understood the Will, then you can seek to challenge that Will. If you have evidence of a lack of capacity, and those who seek to rely on the Will cannot contradict that evidence, then the Will shall be deemed invalid.

You should therefore try to find sufficient evidence to show that the Will-maker could not have understood the effect of making a Will, or the assets at his/her disposal, or the moral claims to provision that ought to have been considered.