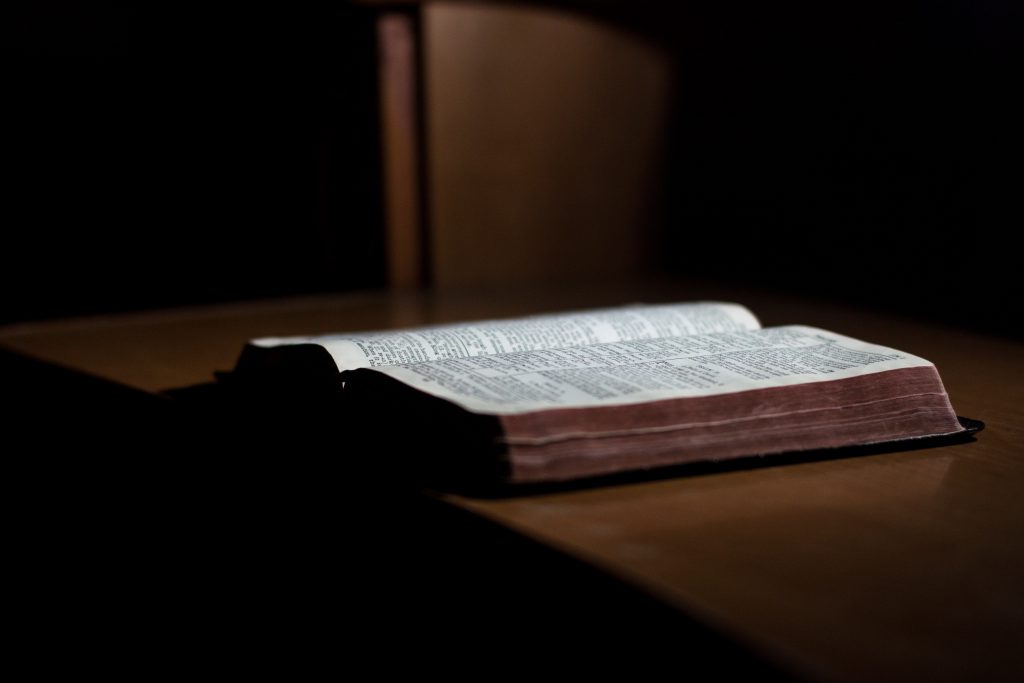 What if there are suspicious circumstances surrounding the making of the Will? Want Of Due Knowledge and Approval

Do you suspect that your loved-one’s Will does not truly reflect the kind of provisions that he/she wanted to make? Do you feel that somebody may have influenced the content of the Will, but you just can’t prove it? Are the terms of the Will “just not what your loved one would have wanted?” Do you suspect that the Will-maker might not have known or understood what he/she was signing? Are you worried that there is a questionable Will that officials have assumed to be valid?

If the answer to these questions is “Yes”, then it may be possible for you to show that the Will is invalid.

It is crucial for you to understand that a Will-maker must be fully aware of the contents of his/her Will, and that he/she must also fully approve of those terms. If this is not the case, then the Will is actually invalid due to a “want of knowledge and approval”.

The assumption of validity

If there are no suspicious circumstances, then this will not be a problem. In fact, when on the face of it the Will-maker appears to have signed the Will and arranged for it to be witnessed appropriately, the courts will happily assume that he/she also had full knowledge of the Will and approved of all its contents. The courts will readily make this assumption when the Will was made by and signed in front of a Solicitor.

Sometimes, natural situations can give rise to a reason for the courts to take more care. For example, if the Will-maker was blind, or illiterate, or deaf, then the courts will naturally wish to scrutinise the circumstances as to how the Will came to be made in more detail.

These situations will naturally require a higher degree of proof, although in most circumstances it will not be difficult to satisfy the court’s queries.

However, there may be other circumstances that give rise to more suspicion. If the court shares this suspicion, then those who seek to rely on the Will tend to find it a lot harder to prove that the Will is valid in the first place. The more suspicious the circumstances, the harder it will be to satisfy the court of the validity of the Will. If the court cannot be satisfied, then the Will is likely to be found to be invalid.

If you fear that the Will-maker did not have any knowledge of the Will, or did not approve of the provisions contained therein, then you can seek to challenge the Will. In doing so, you will actually compel those who wish to rely on the Will to prove that the Will is valid. If they cannot, then the Will shall be deemed invalid.

Nevertheless, you should try to find sufficient evidence to show that the Will-maker’s “knowledge and approval” was lacking.

You should identify those parts of the checklist above that correspond with your suspicions.